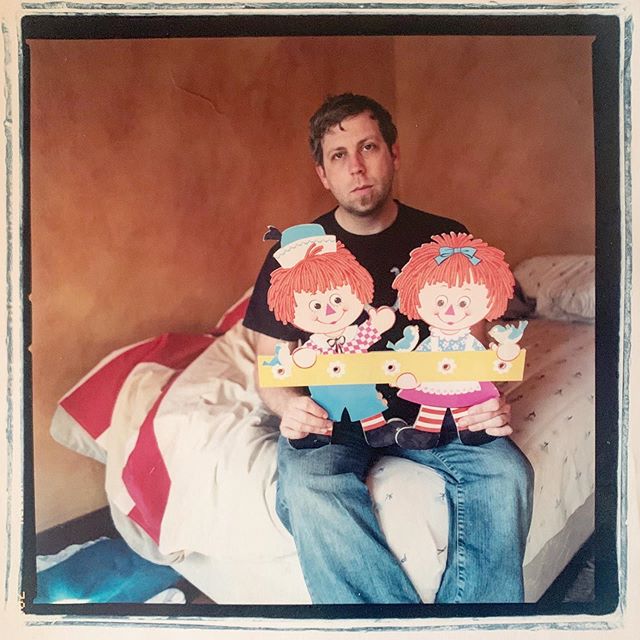 This whole thing started when after a decade of playing in many bands I found myself without one by chance. I was still compelled to make something so I found NaSoAlMo. It's a take on the National Novel Writing Month (NaNoWriMo), but titled Nationa Solo Album Month. I loved the idea of it and thought that the timebox would be a great boundary for someone like me who has analysys paralysis with my own material. Turned out to be a good thing so in 2014 I took part in it. I got kinda busy at work and ended up only getting to spend a solid week and a half writing and recording and mixing this album so I can't say that I took too much time or was able to do more than a couple of takes of anything on it, but that was the idea and I kinda like it because of that.

It was a cool excersise that tought me that I have the ability to let go of being a perfectionist for the sake of the overall concept. Sunset Spaces was recorded in my basement in a 10ft x 10ft room with:

Looking back at it, I still actually really like the songs I came up with in that short time period.