Don't Throw Me Away

This turned out to be the last record that the Mumlers made. Recorded and mixed it With our friend Monte @ Ruminator Audio in SF. We had a great time and I absolutely love the sounds that Monte got. He really captured the nuance and the vibe the band could produce.

We did a full U.S tour in the Fall/Winter of 2010 and broke up shortly after returning home. I'm happy with this as the final recording of the band as it will always be my favorite and marks a big point in my life with music. We all still keep in touch and there are some cool spinoff groups that came out of the Mumlers ♥.

Don't Throw Me Away is available on iTunes 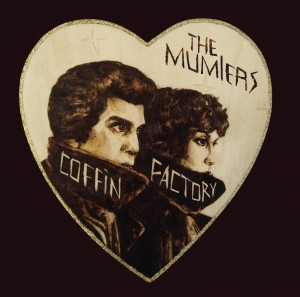